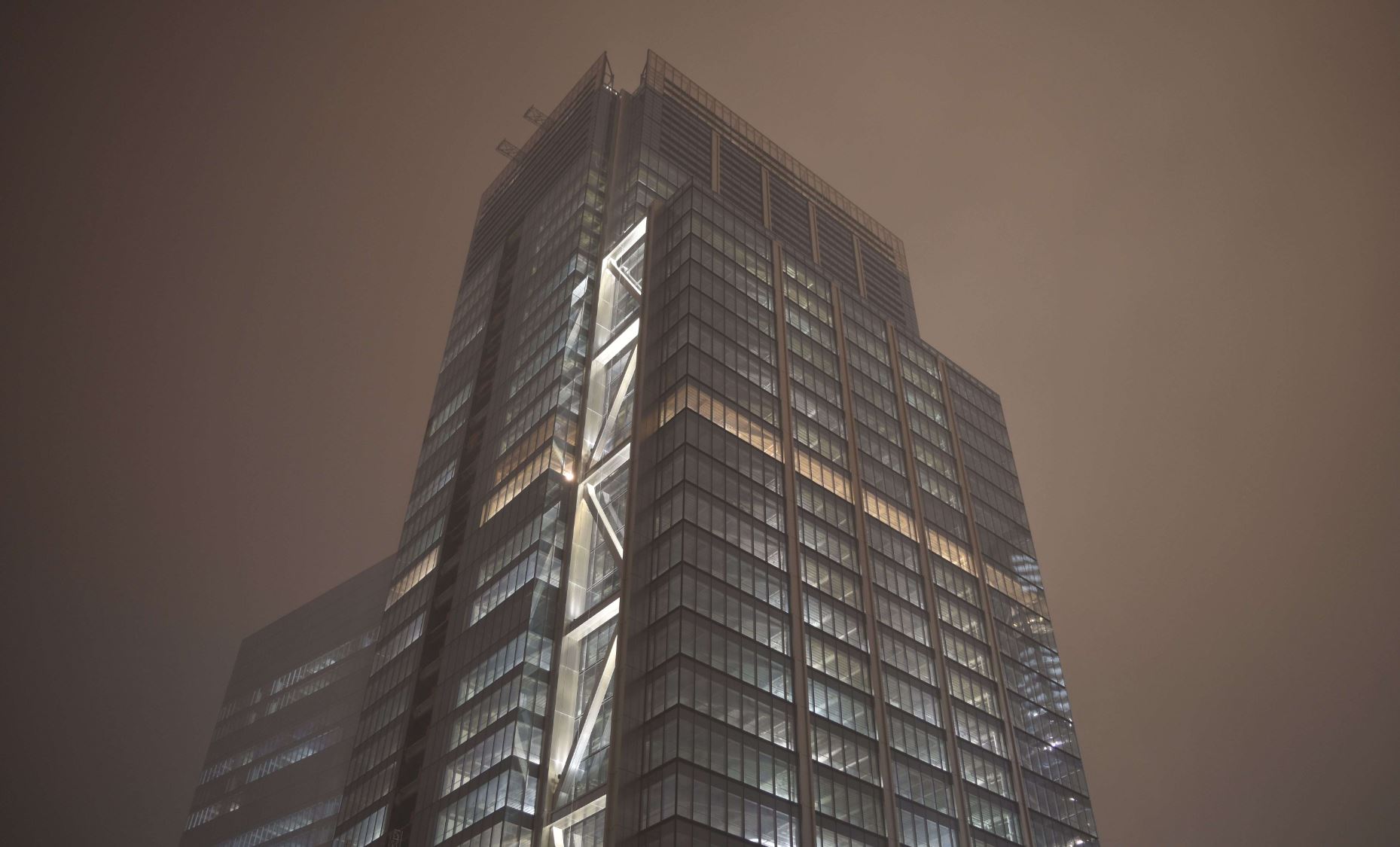 With more than 9.5 million s/f of new office space due to open in Manhattan, Brooklyn and Queens by year’s end, New York is the second-fastest growing commercial market in the country, behind only the Bay Area, which boasts more than 11 million new square feet this year, according to report by Commercial Café.

Several more massive towers are expected to rise above the city in the coming years, many of them built on speculation, without a lineup of tenants.

This raises the question of whether the market can absorb all this new space but, so far, the answer seems to be a resounding yes.

“In a market of 400 million s/f, it’s not that much and it’s actually product that’s much needed,” said Evan Haskell, an executive in CBRE’s Agency Group. “The average age of an office building in New York City is 70 years so new product is something the market has really needed and the stats tell us that the market was hungry for it.”

So far this year, almost three-quarters of leases greater 100,000 s/f have gone to new construction, Haskell said, adding that last year the rate was more than 80 percent.

Already this year, the city has seen the largest new office building in the country open its doors, the 2.8 million s/f 3 World Trade Center. Before the New Year, 55 Hudson Yards and Dock 72 in the Brooklyn Navy Yard are expected to add nearly two million more square feet.

By 2020, Haskell said, the industry expects to see 10.3 million s/f of new office space come online thanks to buildings such as One Manhattan West, One Vanderbilt and 30 Hudson Yards. Roughly 70 percent of that pipeline has already been leased.

“Clearly this market was waiting for this to happen and was drawn to this new product,” he said.

Further out, the city’s new commercial pool will swell to 23 million s/f by 2022, according to Avison Young’s senior director of research Marisha Clinton. Even large chunks of that space initially slated as speculative have since been spoken for.

“There are enough tenants that are not price-sensitive that have the ability to afford the higher prices in these new buildings,” she said.

“A lot of the first movers have been large financial and legal services firms, but we’ve seen it go beyond those to healthcare and the [technology, advertising, media and information] sector.”

Much of the city’s new office space has been leased by New York companies looking to grow their footprints or modernize their work environments to meet current workforce trends. In addition to aesthetic improvements, such as wider column spaces, higher ceilings and larger windows, most new buildings feature functional improvements to HVAC and elevator systems to accommodate more densely populated offices.

Clinton said she expects to see a sustained appetite for growth among the city’s largest employers as corporate profits continue to trend upward and businesses capitalize on lower taxes introduced in last year’s tax reform package.

“The savings from the new tax reform also give landlords the opportunity to renovate buildings and bring in new tenants,” she said.

Marty Burger, CEO of Silverstein Properties, the owner of 3 World Trade Center, said he feels confident about the prospects of leasing up a new office tower in the current economic climate.

As of last week, the 80-story tower was 40 percent leased and Burger said he expects between 300,000 and 400,000 s/f of additional commitments to close in the coming week. He anticipates surpassing 90 percent occupancy within the next 24 months.

Along with shifting business cultures and workforce growth, Burger said it’s crucial that New York continues to update its office stock to better compete with other global business hubs.

“For employees at these big multinational firms, when they go to their London office, their Sydney office or their Hong Kong office, they see these brand new, state-of-the-art office buildings and then they come to New York and see something that’s 50 years old,” he said. “Eighty percent of Hong Kong office space was built in the past 20 years, for London, it’s 50 percent. In New York, it’s seven.

“On a global basis, for New York to compete, we have to build new space.”