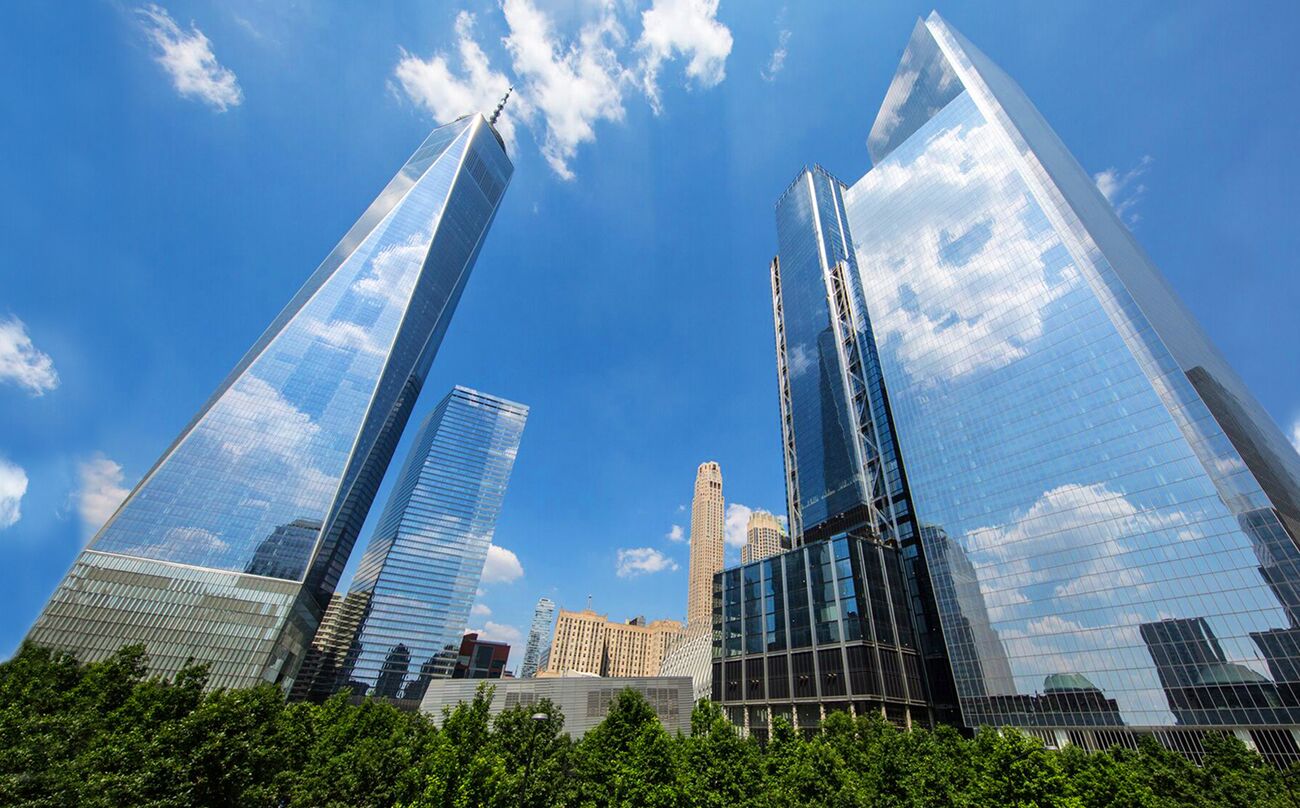 17 years after 9/11, Financial District having a residential renaissance

Talk about a Wall Street boom. Seventeen years after the 9/11 attacks, the Financial District has not only rebuilt itself into a major destination for retail, work and play, it’s also becoming one of the hottest neighborhoods to call home.

The amount of New Yorkers living in FiDi has tripled to more than 61,000 since 9/11, according to Downtown Alliance, and there are roughly 4,000 residential units currently under construction or planned for Lower Manhattan.

There are a number of factors driving the residential rebirth of the area, said Alliance President Jessica Lappin.

“As more and more companies are moving downtown, people like to walk to work, particularly young professionals and millennials,” she explained. “Access to transportation downtown, that’s a piece of it, too, as is proximity to the water throughout the neighborhood. And contrary to popular belief, we have a lot of open space.”

City Comptroller Scott Stringer’s reasons for moving his family downtown several years ago were a mix of all those aforementioned reasons.

“With two growing and active boys, we were looking for more room. Moving downtown meant a lot more space for our boys to run around and play,” he told Metro. “And with a shorter commute, we have more time as a family — which is truly the best perk.”

Earlier this year, Downtown Alliance unveiled its vision to redesign the Stock Exchange District to be more inviting to residents, workers and visitors and less … Wall Street.

“People from all walks of life come to the Financial District throughout the day,” Stringer said. “There’s a mix of briefcases and strollers on every block. The area is continuously changing and evolving, and it’s a great place for the kids to call their home.”

That changing face of the neighborhood can be seen from vibrant street art that has brought color and femininity to FiDi to the thousands of forthcoming residential units, including the transformation of One Wall Street.

The landmark Art Deco skyscraper on the corner of Wall Street and Broadway was built by Ralph Walker for Irving Trust Company in 1931 and is being converted from office to residential. The luxury tower will have 566 apartments, 100,000 square feet of amenities and a 150,000-square-foot retail component that includes a 44,000-square-foot Whole Foods.

“This is a neighborhood that’s got so much going for it,” said Shaun Osher of CORE Real Estate, which is handling sales for developer Macklowe Properties. “One Wall is really kind of the epicenter. If you look at it on a map, it’s right at the center of everything. That’s going to have a huge influence on the neighborhood.”

He calls the Financial District after 9/11 the city’s “best-kept secret.”

“It’s definitely a neighborhood that’s very happening right now,” Osher added. “It’s not just Wall Street anymore. In fact, it’s much more creative types that brought innovation and creativity to the neighborhood in the forms of restaurants and culture. The neighborhood has arrived — it’s not like people are still waiting for it to evolve.”