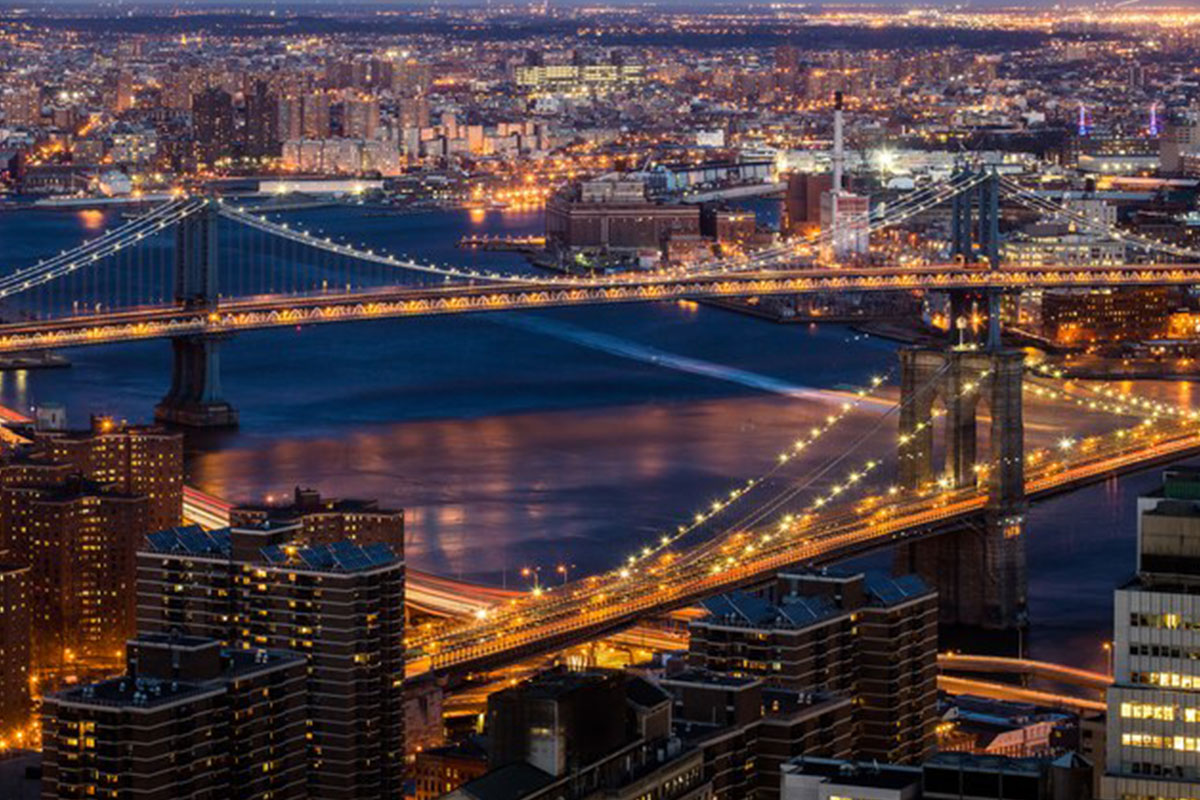 Now that the dust has settled post-closing, Commercial Observer caught up with Silverstein Capital Partners President Michael May to hear why the project was a fitting debut.

“We liked it because it reminded us of the types of deals that Silverstein Properties does,” May explained. “It’s place-changing, neighborhood-changing, complicated, large in scale, pretty in design and near public transportation. It checked a lot of boxes with regard to the type of property that Silverstein would build, and that we would be proud to put our name on.”

When construction wraps in 2022, the 1,066-foot-tall tower will include 425 rental apartments—30 percent of which will be below market rate—150 condominium units and 120,000 square feet of retail. The mixed-use nature of the asset was another draw for the lender.

“We liked the fact that if the condo market is a little bit softer the rental market will still be there; more than half the value of the building is in the rentals,” May explained. “It’s an asset class we, as a company, like, and between the rental of the retail component, the sale of the condo units and the rental of the multifamily units there are multiple things happening at the same time within the same building. This insulates us from some uncertainty that comes from developing a project that takes three or four years to deliver.”

May said that Silverstein feels good about the Brooklyn residential market, though.

“While condo sales softened for a period of time in Manhattan–both in terms of absorption and price—we have not seen the same slowdown in Brooklyn,” he said. “It’s a great live-work-play place. Downtown Brooklyn specifically, with its rezoning, has had a huge number of new apartments built, but occupancy is in the very high 90s so new product has been absorbed and well received.”

Plus, “you’ll be able to see [9 DeKalb] from our office building,” he said and laughed. “It’s 1,066 feet tall, similar to the size of the Four Seasons [hotel] we just built as well as 3 World Trade Center and 4 World Trade Center.”

Silverstein Capital Partners was launched in September 2018 with Silverstein Properties teaming up with two global institutional investors before stepping into the debt arena with other developers such as RXR Realty, SL Green Realty Corp., Moinian Group and Related Companies.

The catalyst for the platform’s launch came long before then, however, when Silverstein Properties was seeking a $2 billion-plus construction loan for the development of the World Trade Center and found that capital sources were few and far between.

“When you get to a certain size [of loan] the market shrinks and that gives you a competitive advantage [as a lender],” May said. “We know how to underwrite projects of this size, scale and complexity so we’re a natural fit as a provider of that capital.”

Officials at Otéra Capital didn’t respond to a request for comment, but it’s not the Québec, Canada-based lender’s first foray into the Brooklyn market. In December 2018, it teamed up with Apollo Commercial Real Estate Finance to provide a $207.7M construction deal to Jenel Management for the development of 540 Fulton Street, a 42-story luxury residential and office tower in Downtown Brooklyn.

Criss-crossing the country as a child between the East and West coasts prep... READ MORE
Silverstein’s $700M Loan to Fund Construction of Massive Seattle-Area Project